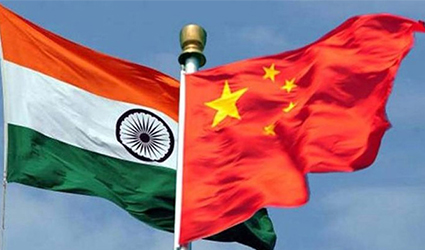 China opens up its pharmaceutical market to its rather hostile neighbor, India while Beijing and Washington have a tiff over President Donald Trump’s renewed warning of added tariffs on Chinese imports worth $200 billion.

China’s Foreign Ministry spokeswoman Hua Chunying said at a press conference this week, “China and India are in sound communication on opening the Chinese market to drugs from India and conducting dialogue and cooperation between the two sides’ pharmaceutical industries. Pharmaceutical trade between the world’s two most populous countries is growing, and related government agencies have formulated specific measures on promoting China-India pharmaceutical trade cooperation and granting greater access to drugs from India.”

The detailed terms on which the two sides would be operating have not been revealed. But chairman of the Pharmaceutical Export Promotion Council (Pharmexcil), Dinesh Dua, under India’s trade ministry, spoke to Reuters saying that China is contemplating giving those Indian drugs who are already approved in Europe, the expedited review pathway, which ensures drug application decisions in six months. To ease clearance procedures and assist Indian drugmakers in finding Chinese partners, Pharmexcil and the China Chamber of Commerce for Import and Export of Medicines and Health Products will also sign a contract according to a government document.

“China has assured us that they would provide a platform for Indian exports of pharmaceutical products and would also impart specific training to our companies to understand the Chinese regulatory system and processes,” an undisclosed senior Indian government official recently told The Economic Times.