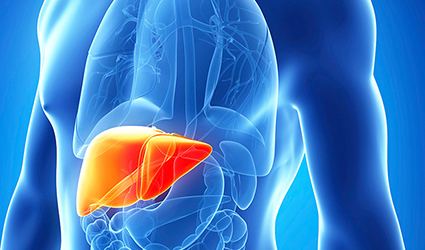 U.S. based public biotechnology company, Assembly Bioscience revealed the launch of two randomized control phase 2a trials for its leading hepatitis B core inhibitor in a press release.

The results of the phase 1b trial of ABI-H0731 were showcased at the International Liver Congress 2018 in Paris which confirmed its potent antiviral activity.

“These studies will provide data on the potential of ABI-H0731 to increase cure rates by suppressing viral replication to a greater degree than is currently achieved with standard nucleos(t)ide therapy alone,” Uri Lopatin, MD, chief medical officer of Assembly Biosciences, said in the release. “Such a result would support that clinical cure of chronic HBV may be possible with a finite course of direct acting combination therapy.”

Roughly 45 HBV e-antigen positive patients will be included in the first phase 2a trial whose viral load has already been suppressed by nucleos(t)ide therapy. ABI-H0731 or placebo will be given to the patients for 6 weeks. Consequently, their HBeAg and HBV surface antigen levels will be checked.

In the second trial, approximately 24 patients without previous nucleos(t)ide therapy will be considered. Akin to the first trial, patients will receive ABI-H0731 or placebo for 6 weeks and have their HBeAg and HBsAg levels checked subsequently.

The results of the study are expected in the first half of 2019.